It’s what wildlife biologists have been observing for some time now: The plague has come to South Dakota’s prairie dog towns.

It starts with one family member showing signs of illness then another gets sick and another, before long most of the town is dead or dying.

Since about 2007 sylvatic plague has ravaged prairie dog colonies across western South Dakota. It started in the southwestern corner of the state and began slowly spreading north and east, causing colonies to nearly die out. Until recently plague hadn’t been found in the Fort Pierre National Grassland. 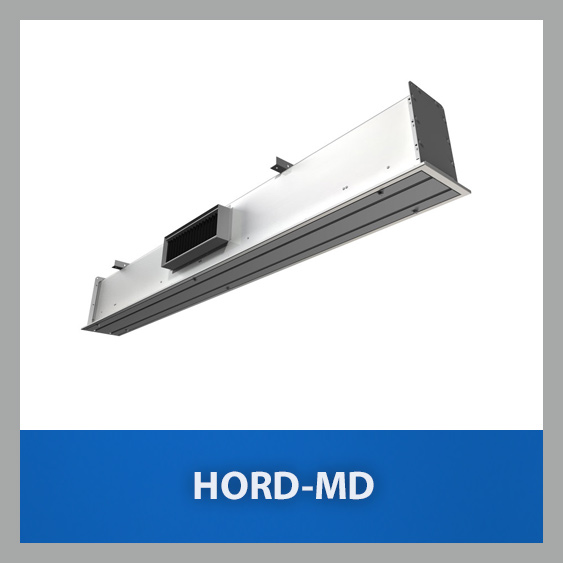 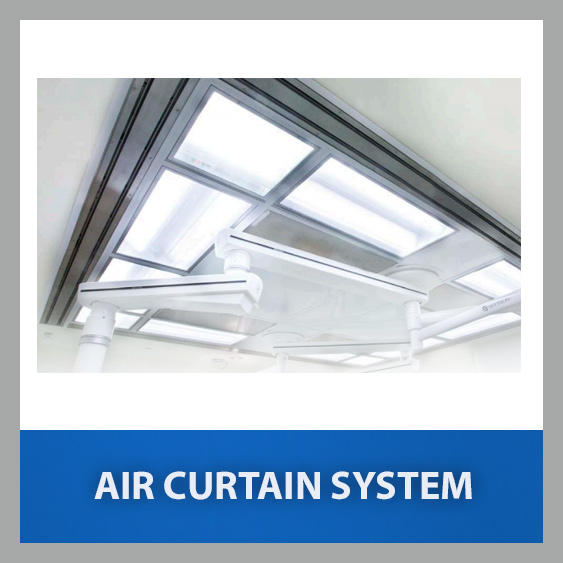